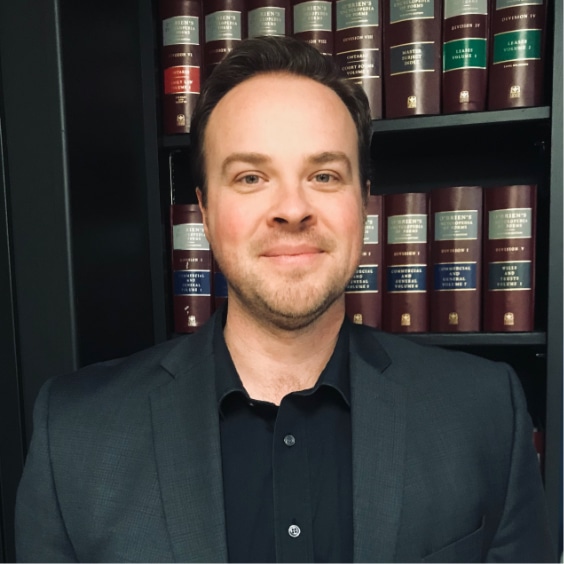 After articling with Donnelly Murphy in 2020, Nick was called to the bar in January, 2021, and now works with the firm as an associate. He practices generally in the areas of civil litigation, including landlord/tenant, and family law.

Nick studied law at Dalhousie University, in Halifax, Nova Scotia, where he received a Schulich School of Law Scholarship, before returning home to southwestern Ontario.

Nick is an avid writer and has been writing for various agricultural periodicals since 2014, focusing largely on legislative issues pertaining to farming, government agricultural policy, and environmental issues.

We’re Ready to Get Started

The first step to resolving your legal issue is a call away. We’ve been helping people in Southwestern Ontario for over 90 years. Our attorneys are ready to answer your questions, explain your legal options, and help you find a solution. Let us put our experience to work for you.